By Kevin Price
May 8th, 2010 5:49 pm
The massive bailouts of 2008 and 2009 (and continuing today) not only changed the way our nation conducted its fiscal policy, but its monetary policy also. The enormous amount of spending by our government — at a pace that increases the deficit annually at a rate higher than our total debt a few decades ago — has been breathtaking to observe.

As a result of such spending, government is mass producing money to pay its bills. The government loves this approach to solving its problems for several reasons. First of all, since the government prints the money and release it first, it enjoys this “funny money” at its highest value. It is only after it circulates through the economy that it loses its spending power and reduces the value of all other dollars in the market. Inflation is defined as “too much money chasing too few goods.” High prices is only one of the many symptoms of such a policy. In addition, inflation plays on the ignorance of a population who has no idea that these increases in prices are caused by the mass production of devalued dollars. Most voters will blame businesses for their “greed” and price raising, not the politicians who make such a phenomenon necessary. Simply put, every new dollar pumped into the economy takes away the value of all the dollars in the market, unless there is a comparable increase in productivity.

Joanne S. Liu is a member of The Woodlands Bullion Company and its director of communications and compliance officer. She earned her law degree from Boston University School of Law and Bachelor of Arts in economics and political science from Brown University. 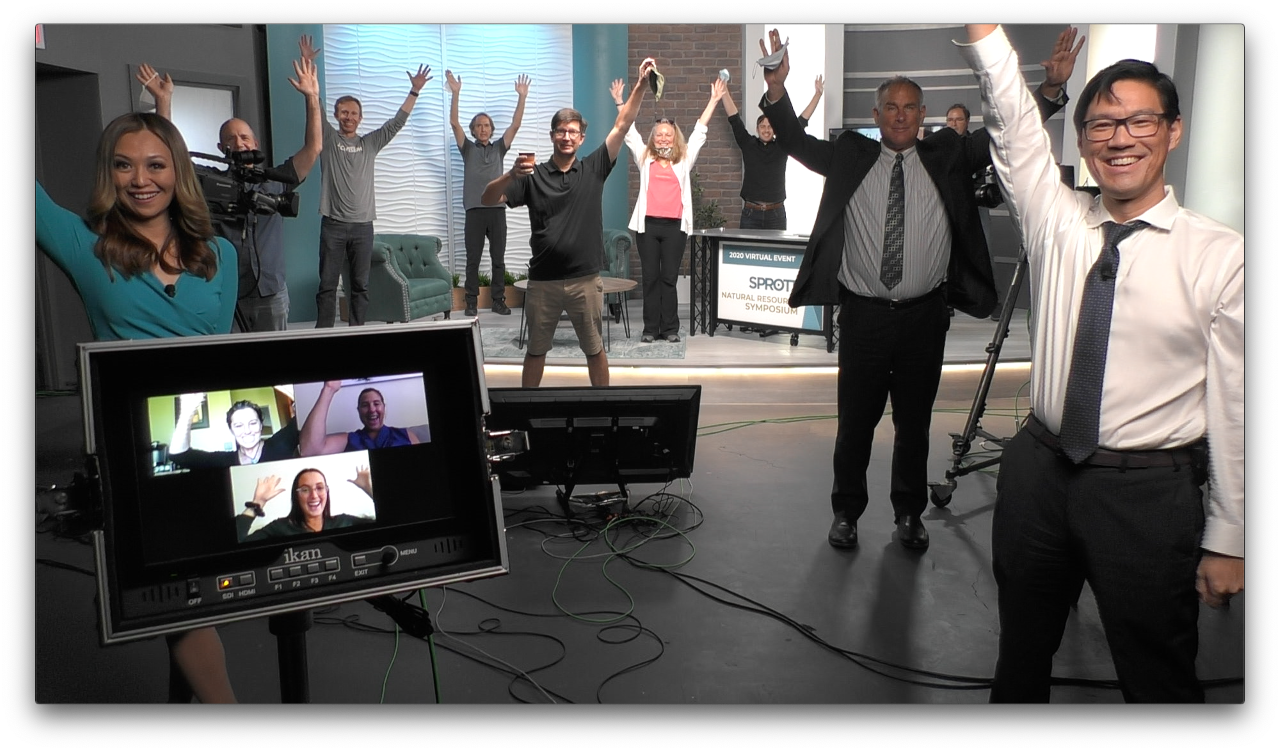 The Sprott Conference producer, Albert Lu, also impressed me greatly. He interviewed all keynote speakers and major guests with such style that I think he puts the Fox Business, Bloomberg, and CNBC crowd to shame. Read more…

Houston Chronicle: What Happens to the Interest Rate During a Recession?

Interest rates affect all businesses, large and small, and interest rates typically fall during a recession. There are several reasons for this. One is that the United States Federal Reserve uses its financial tools to Read more… 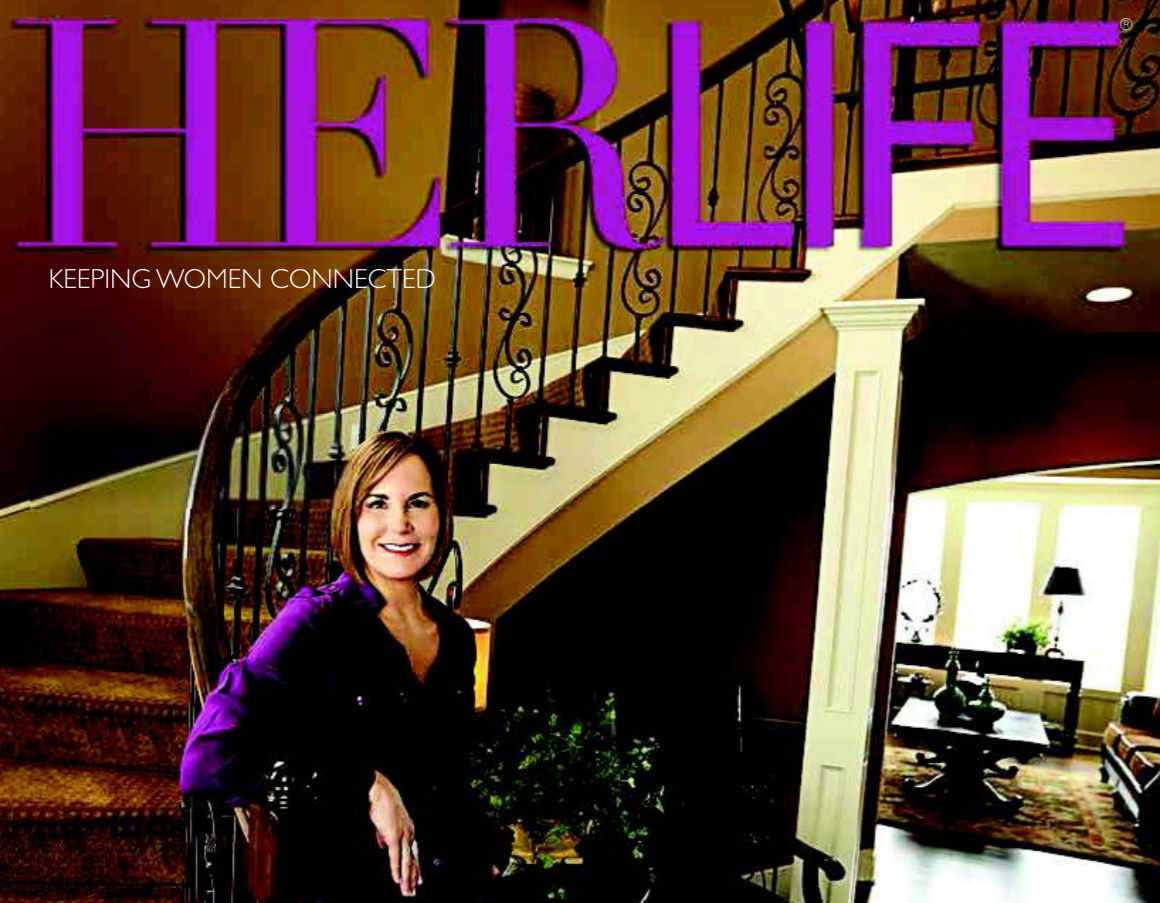 Her Life Magazine: Are Time-Shares A Good Investment?

By Hope E. Ferguson In essence, experts say, a time-share is a vacation paid in advance. How it works is that you put forth a dollar  amount, say, $10,000, and reserve a week vacation at Read more…